NASCAR Gander Outdoors Truck Series Playoffs: Matt Crafton is fourth in the Playoff standings, 44 points behind leader Brett Moffitt. With two races remaining to set the Championship 4, Tyler Ankrum and Ross Chastain are ranked fifth and sixth. Ankrum is a single point behind Crafton in the cutoff position and Chastain is two points behind Crafton.

In 35 Gander Trucks Martinsville Speedway starts, Crafton started from the pole position in 2011, and has finished second at the track in 2015 (Oct.) and March of 2014.

Crafton has nine top-five and 20 top-10 Martinsville finishes including 385 laps led. He drove to an eight-place finish earlier this year at the track. 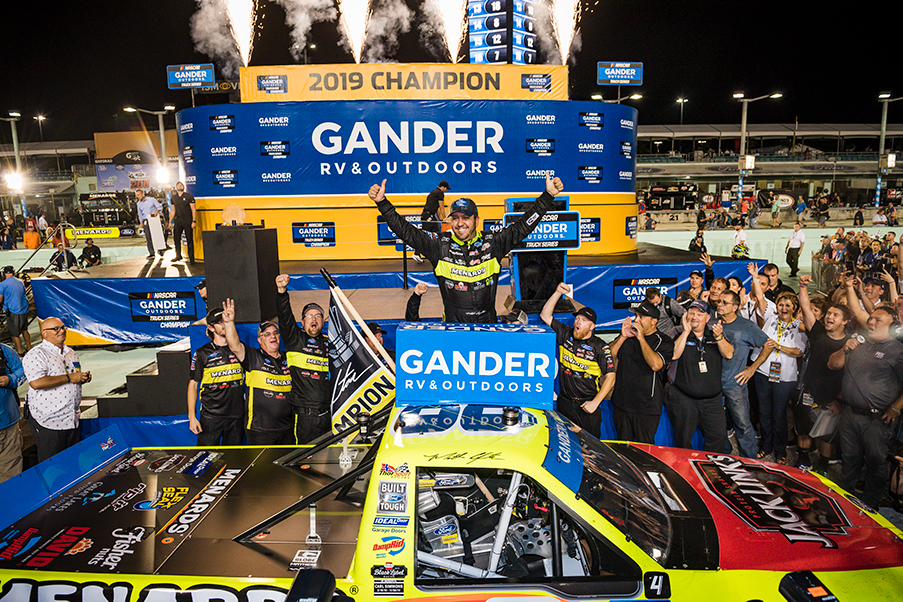 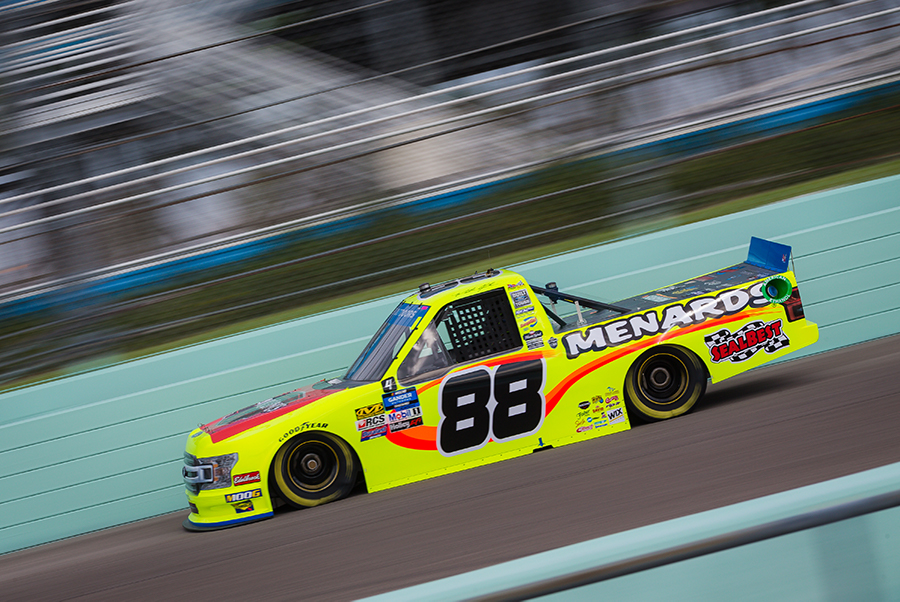 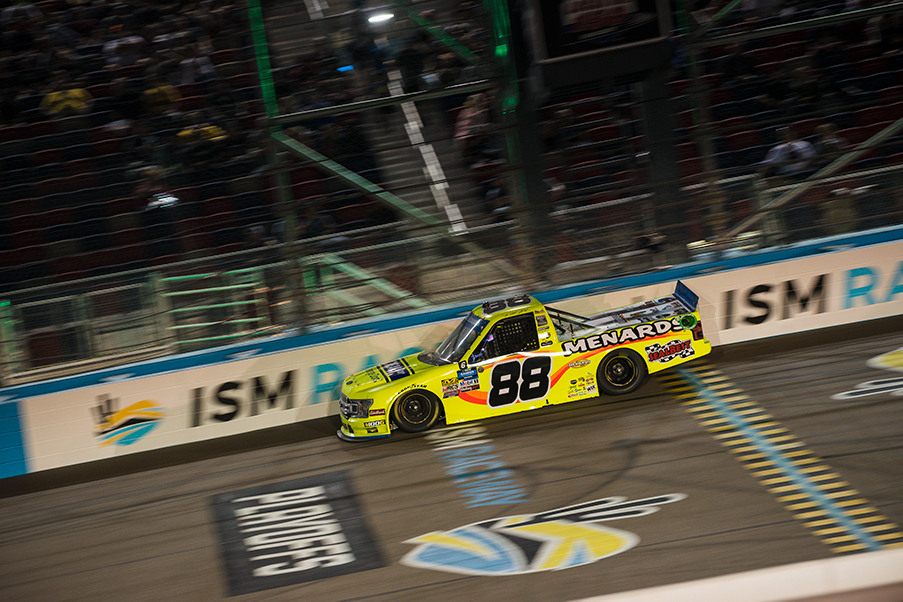