“The track was just so much different than it was last night. We missed the setup big time, and ended up way too free, and just did our best to hang on to it. We stayed out after the first Stage, came in and put tires on it after the second Stage and made pretty significant changes to it, and we were a lot better in the last Stage. I just wish we had 50 more laps to run.” 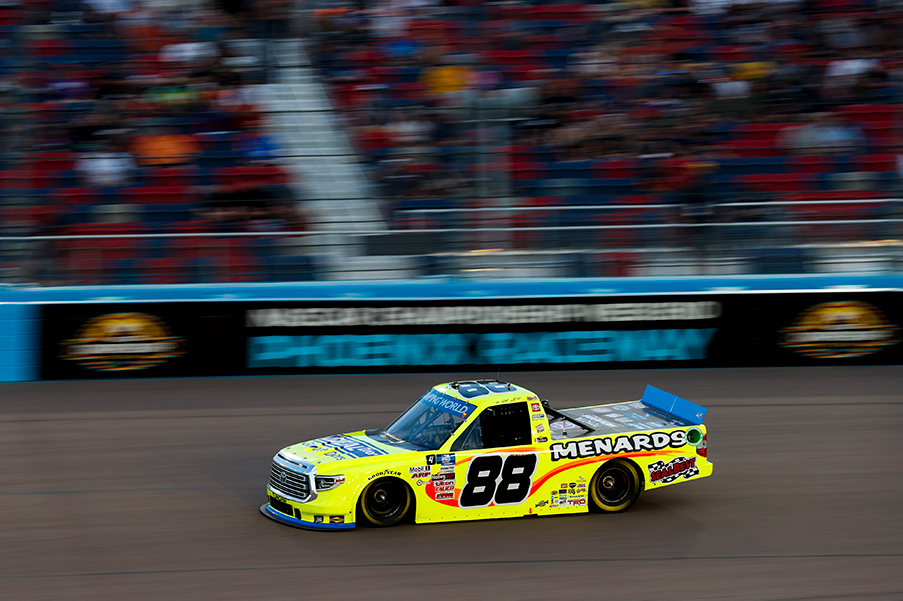 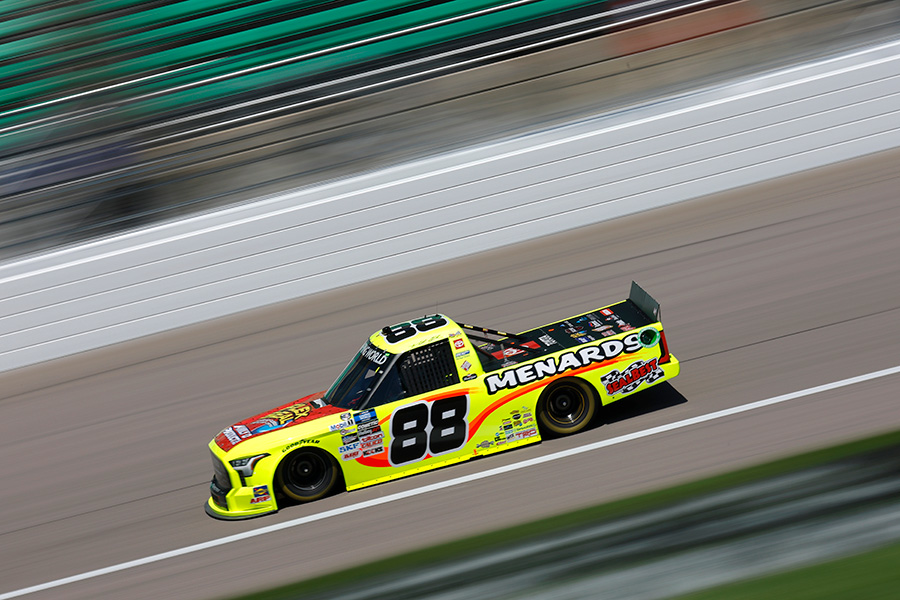 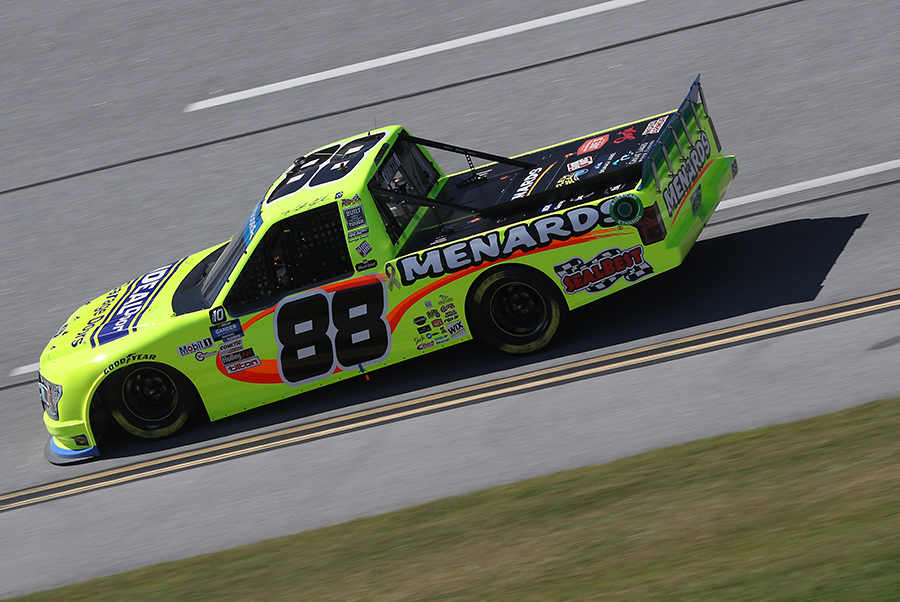